The Sri Ramakrishna Mission Vidyalaya, Coimbatore, is a major educational centre of the well-known Ramakrishna Mission, Belur Math, Howrah, West Bengal. Located at about 19 kms from the Coimbatore city on the highway to Ooty, the Vidyalaya is situated in a serene environment spread over nearly 300 acres. 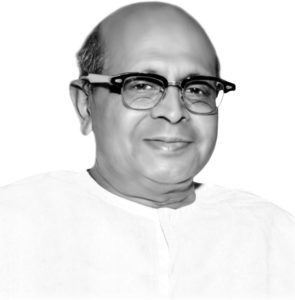 The institution was founded by Dr. T S Avinashilingam in 1930, with an investment of Rs. 5.75 and one harijan boy on its roll. Indeed, a small beginning for his great achievement that stands materialized today as a vast educational and spiritual centre with around twenty wings. But then, there was a source for his inspiration to set out on that bold venture. While studying in college, Dr. T S Avinashilingam met Swami Shivananda, a direct disciple of Bhagavan Sri Ramakrishna whose another well-known disciple was Swami Vivekananda. It was from Swami Vivekananda that Swami Shivananda absorbed the idea of the prime importance of education for the revival of India. The ‘sacred touch’ of Swami Shivananda, as Dr. Avinashilingam later described it, awoke in him the necessary strength and vision for his future mission in the field of education. Mahatma Gandhi, the Father of the Nation, laid the foundation stone of the Vidyalaya in 1934 and wished that the students of the Vidyalaya would be intensely patriotic followers of Truth. The Vidyalaya was affiliated to the Ramakrishna Mission in the same year. 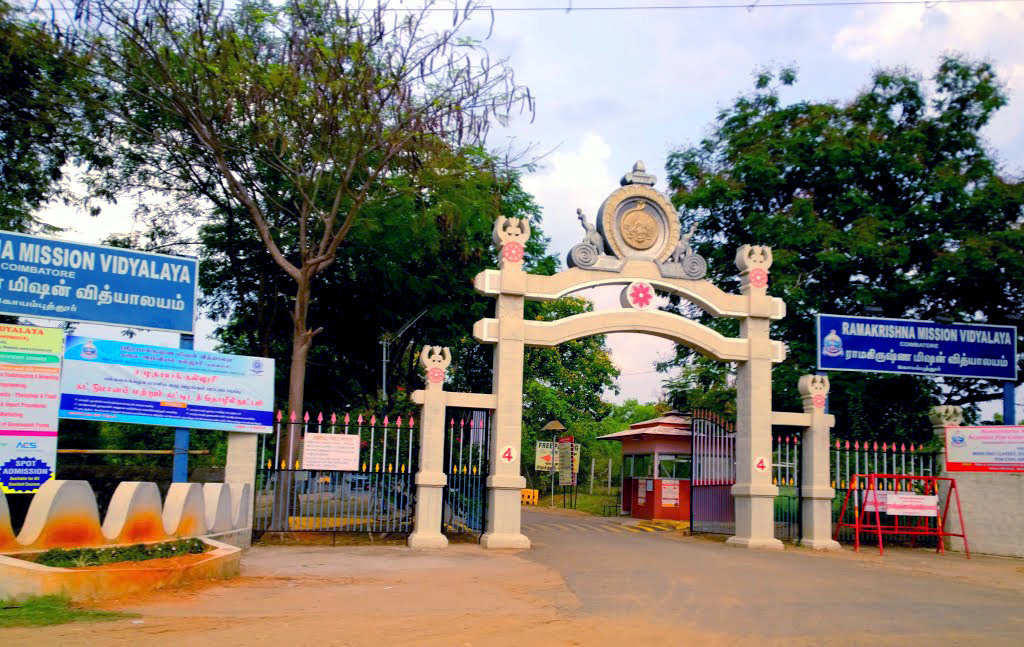 The Vidyalaya strives to infuse the educational and spiritual ideas of Bhagavan Sri Ramakrishna, Sri Sarada Devi and Swami Vivekananda into the daily lives of its students. Swami Vivekananda emphasized ‘man-making education’ and hence a lot of importance is given for the all-round growth, enrichment and personality development of the students. Universal values such as self-reliance, self-control, patriotism, service and dedication to duty are taught in various practical ways. A band of monks and brahmacharis of the Ramakrishna Order manage the activities of the Vidyalaya assisted by a highly professional and dedicated team of teaching and non-teaching staff.

The most important cultural activity of the Vidyalaya every year is the public celebration of the birthday of Bhagavan Sri Ramakrishna, popularly known as the Guru Puja. The day-long celebration includes bhajans, talks by eminent personalities, drama, educational exhibition, music and cultural programmes. The highlight of the function is the Maheswara Puja, i.e. feeding of around 35,000 people at noon.

Besides the regular curriculum, every academic year passes by with a host of festivities that are unique to the Vidyalaya. For instance, about 3000 students from around 50 primary schools take part and perform physical, yogic and calisthenic exercises to the rhythm of devotional and nationalistic songs during the annual Play Festival. Unified Play Day is another significant event in which special and normal children participate together in a variety of exercises and activities. Kalaimagal Vizha is celebrated as a public function for three days every year signifying our rich traditions and culture. National Youth Day, Vidyalaya Foundation Day and other national and religious celebrations are held in a manner befitting the occasions. In recent years, state-level Youth Conventions are being held to impart values, morals and ethics that are very much needed for today’s youth, besides disseminating the inspiring and enlightening messages of Swami Vivekananda.

The Institutions of the Vidyalaya

Over the years, the Vidyalaya has grown into a comprehensive and reputed complex of educational institutions training around 7000 students, offering them facilities for education ranging from pre-school to doctoral levels.

Admissions at the college are either merit-based or entrance-based.

Candidates seeking admission must apply on Bharathiar University’s official website. For the application process follow the steps below:

This college has an excellent Training & Placement cell that conducts workshops and training sessions such as Aptitude training and Communicating English classes for students to improve their skills and practices. This college also has a tie-up with various reputed companies for recruitment purposes. In the past students have been hired by companies such as HCL, Infosys, Reliance, Accenture, IBM and several more.

There are no reviews yet.

Sr Customer Support
Swati
Available
Hi, how can I help?